Once again this year’s Hook Flower and Produce Show was a resounding success with over 368 entries and hundreds of visitors.  The event raised enough funds to help keep the show for both exhibitors and visitors free next year. It was wonderful to see villagers out and about enjoying the sunshine and meeting friends for tea again.

There were so many winners that County Councillor, Jonathan Glen, and Kevin Winchester the manager of Bridges estate agency presented the prizes between them.

Again this has not been an easy gardening year. As many of you who are gardeners will testify we can’t rely on the seasons and have to adapt our timings as the year progresses.

So this year’s winners of the Hook In Bloom Competition are:

Bridges Estate Agency Trophy for the Most Attractive Front Garden:

The Batten Trophy for the Best Residential Hanging Basket:

Top tip for winning baskets is that there is a variety of colour or plants and that the basket is completely covered.

The Hook Parish Council Trophy for the Most Attractive Business Premises:

Laura Faulkner, The Hogget who won for her vibrant display

The Worlock Trophy for the Best Hotel, Restaurant or Pub:

Richard & Sally Sanders, Crooked Billet. They won for the extensiveness of the display with their welcoming front door and copious other plantings.

This year we introduced the new Hook In Bloom Community Trophy because when it came to judging we decided we didn’t have a category for this winner, plus actually we had two entrants who could possibly win trophy. So we created a new category, because we can, and next year we will publicise it more widely.

This year the winner weas Berry Court in Station Road and June Deans, who led the project, accepted the trophy on their behalf.

The Hook Cross Trophy for the Best Allotment:

Best Allotment Newcomer was Matt in from Plot 39a.

The coveted Best In Show Trophy went to Ian Youngs.

In his concluding speech the Chairman of Hook Village Halls Charitable Association, David Saunderson, thanked the Hook In Bloom volunteers who had worked so hard together to make the day such a huge and happy success after months of gloom. He also went on to thank County Councillor Jonathan Glen, a huge supporter, through his County Councillor devolved budget, of such village events and the manager of Bridges Estate Agency, Kevin Winchester.

David went on to say, “What would an event like this be without refreshments and especially delicious cakes from Louise Ingleton of Simple Cakes, who always steps in to do the catering that helps raise much needed funds for this and other projects.”

He concluded, “Last but not least everyone who has entered their exhibits, whether you won or not. Hook is alive with talented people. That wraps up this year’s show and we hope to see you next year.” 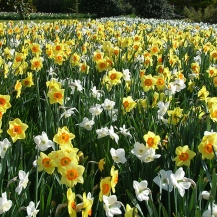 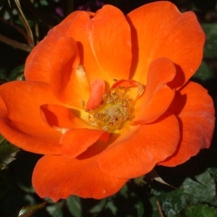 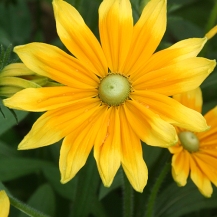 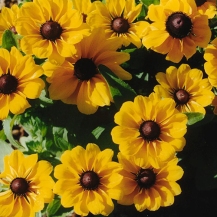 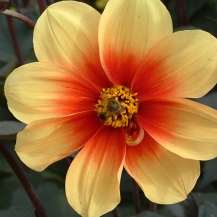 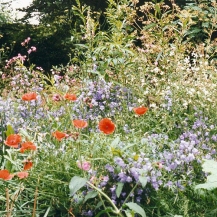 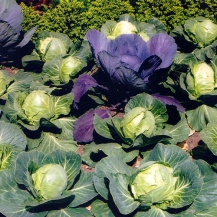 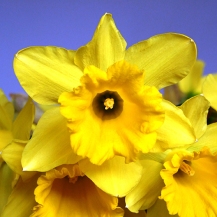 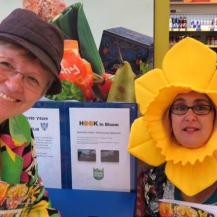